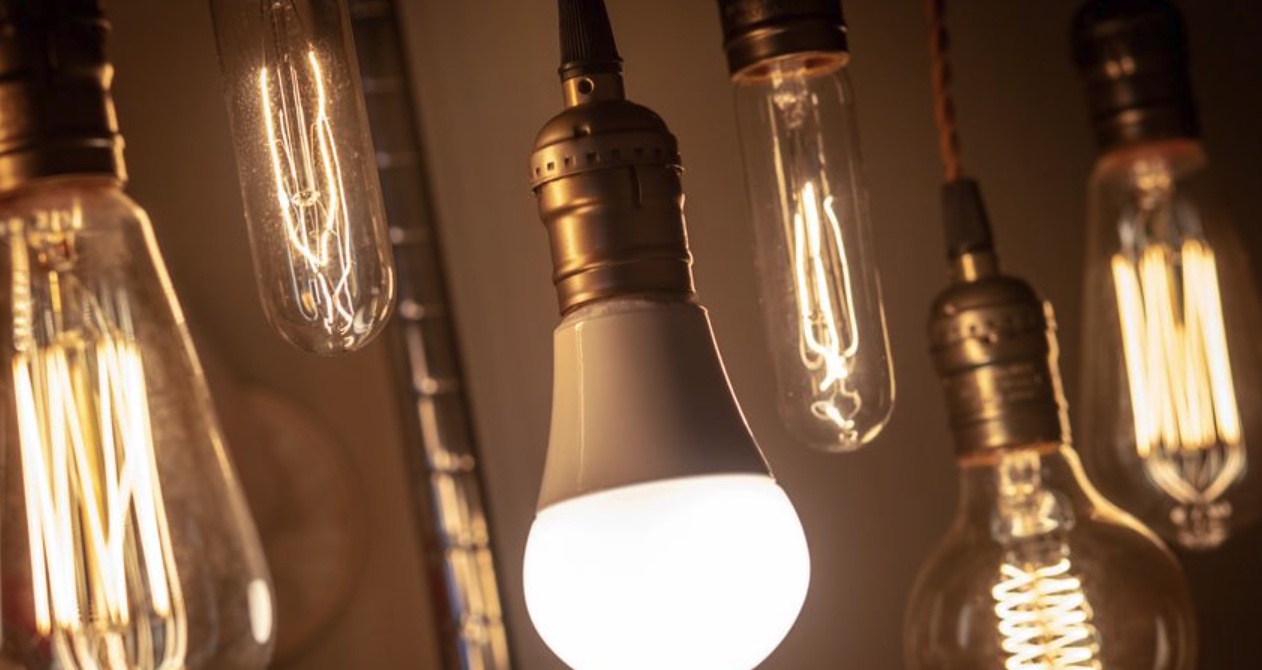 How Do I Stop My LED Lights from Buzzing?

LED lights are energy-efficient and long-lasting. Therefore, people prefer them over incandescent and CFLs.  One of the major reasons people prefer them is dimming lights. However, this feature comes with its fair share of issues.

Most LED lights produce noises such as buzzing, humming, whistling, and beeping, which can be annoying. Are your LED lights making high-pitched noise? Does it get into your nerves? Just relax; this article will guide you on fixing the annoying noises of your LED lights.

Why Are My LED Lights Buzzing and Humming?

LED lights shouldn’t make any noise as they lack a filament or the firing arc; thus, no moving elements cause the humming. Therefore, if your lights are humming, it means there is a problem.

The humming may result if the lights suffer from the electromagnetic interference caused by incorrect dimming or EM interference from other devices. For instance, if your lights hum, check if the microwave is on as this causes the interference.

If the LED light buzz when dimmed, this is easy to fix. The problem is a result of using an incompatible dimmer. So, to solve the issue, use the appropriate dimmer for the longer lifespan of your light and eliminate the buzzing noise.

Another reason for LED buzzing is using overloaded circuits. If you use a high-powered appliance in the same circuit with an LED bulb, they will buzz. An overloaded circuit prevents the bulb from having enough voltage as other appliances take substantial amounts.

The third reason is faulty electrical wirings. Your electrical wirings may be terminated somewhere, causing the bulb to produce noise. To confirm the issue, you can try replacing the LED bulb with a new one and check if the buzzing continues.

Other reasons that cause the LED buzzing and humming include:

Bulbs can still buzz even without a dimmer, and the reasons behind this include:

How Do I Stop My LED Lights from Buzzing?

To control the LED buzzing noise, you should carry out the following:

Other remedies you can consider to eliminate the buzzing sound are:

Why do LED Lights Buzz When Dimmed?

Dimmers work by chopping up the electrical current and sending it to the bulb in short bursts. The time for sending each current burst to the bulb determines how much the light will dim. When the LED bulb receives the pulsating current, it starts vibrating, flickering, or humming.

Another reason the bulb will still buzz with a dimmer is using an old dimmer. Unfortunately, old dimmers are ideal for incandescent bulbs and not LED. So, it’s best to match the LED bulb with a compatible dimmer to solve the problem.

The buzzing noise can be dangerous depending on the factor causing the noise. If, for instance, the noise is from a defective bulb, there is no cause for worry and replacing the bulb solves the issue.

However, if the buzzing results from a loose wiring or faulty circuit breaker, this can be risky. Loose wiring can cause electrical arcing, which may soon lead to sparks o or, even worst, cause an electrical fire.

However, if the buzzing isn’t from a short circuit, the buzzing LED isn’t dangerous. Instead, the issue becomes a source of disturbance, especially if the problem is persistent. Constant exposure to such low-frequency sounds can cause stress and affect concentration, especially at the workplace.

Humming noises of the bulb can be annoying, and sometimes you can’t stand them. However, several reasons make lights buzz when turned on, and some are very easy to fix, as explained above.

Check this too: Upgrading Your Garage Lights to LEDs: The Definitive Guide

Therefore, you should examine the factors leading to the noise and fix it. For instance, if the bulb is defective, you should replace it with a new one. Also, be sure to purchase quality LED compatible bulb dimmers, avoid overloading circuits, and you won’t have the flickering, humming, or buzzing LED.

How Many Amps Does a Garage Door Opener Use?

Why is the Garage Door Opener Light Not Working?